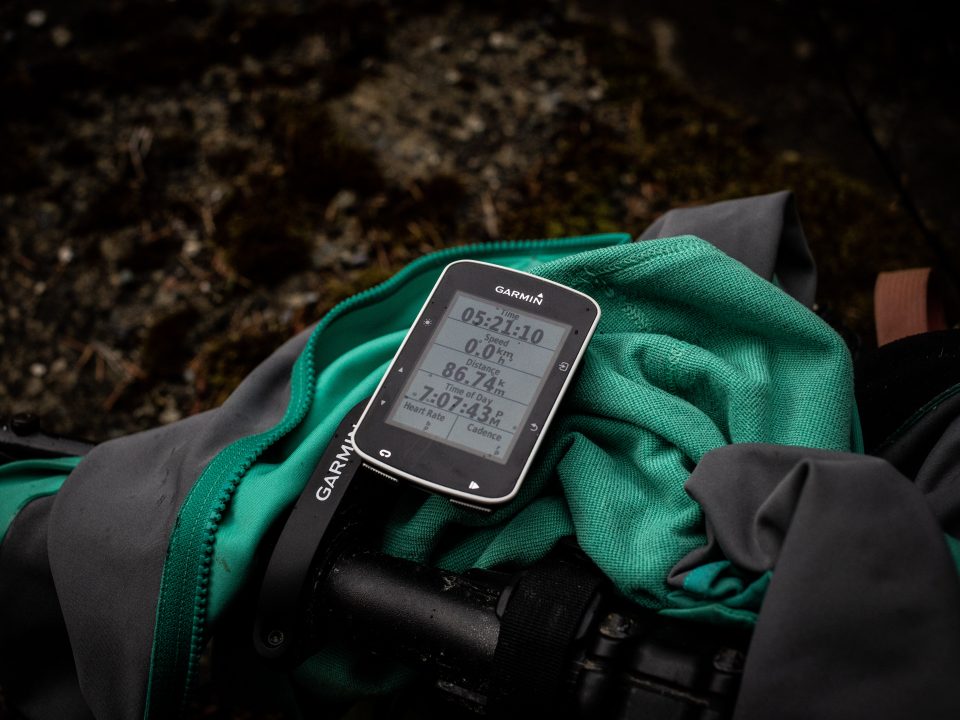 Location: Vancouver to Whistler, BC

In 2017 and 2018 I participated in the local incarnation of the “Swift Campout” solstice weekend bike and camp outing. The most popular ones in our area were organized by Morgan and Stephanie Taylor and consisted of an overnight trip to Porpoise Bay Provincial Park on the Sunshine Coast. There were on-road and single-track group rides and then a big group camp at the park. The date of this event was based on the solstice and attracted 50 or so people each of the years I participated.

A few years before that I camped out on St. Mark’s Summit north of the Cypress ski area on a midweek summer solstice. I rode my bike after work up to the ski area, met two friends, hiked to St. Mark’s, camped for the night, and then headed back to work in the morning extremely tired.

This year being the strangest year, I had not been on a real trip trip since January. The solstice fell on a Saturday which happened to coincide with a great opportunity to ride to Whistler via logging roads and trail.

Brittany organized the water taxi from Deep Cove to the end of Indian Arm where we could ride a well-maintained gravel service road out to the Mamquam FSR and Squamish. The water taxi takes six people so we added four friends and headed out on a Saturday morning in a persistent rain.

The rain continued throughout the day as we climbed the gentle incline towards Squamish and tore down the steep hills on the other side. Three people were on CX bikes and found their gearing a little tall for the climbing grades and their brakes a little inadequate for the very steep descents.

Brittany and I were on the hardtails we rode for 10 months last year (but with suspension forks reinstalled) and our friend Michael was on his very new titanium Salsa Fargo with carbon fork and 29ers. The right tools for the job.

Our crew of five headed to the Save-On parking lot in Squamish where we spread out our wet gear on the warm pavement as the sun made another appearance. After a half hour or so spirits were lifted. A stop at Will’s sister’s house in town gave us a chance to wash the sand and grit out of our bikes and everyone was keen to find a place to camp.

The ride north on the backroads through Squamish and Brackendale was pleasant enough. We kept riding to the end of Paradise Valley Road following the Sea to Sky trail. After leaving the Squamish Valley Road everything gets much quieter and the trees abut the road and you really notice the dappled sunlight through the forest canopy.

At the end of the road, the trail begins with some hike-a-bike through loose rocks and some barriers on either side of the railway. We camped at Starvation Lake where a flat area in the forest at the north end of the lake provided lots of space for our three tents. We hung our food on the transmission tower SW of the lake after climbing the peg ladder a good distance off the ground.

The morning was a bit damp but we were packed and moving at 9:00 or so. The next section of trail out to the highway featured wild exposure above the Cheakamus River and awesome views of the unlikely rail bridges and tunnels working their way upriver.

Four kilometers on the highway leads to a section of slightly spongy single and double track. All of the strenuous riding was behind us and we enjoyed riding in a group through the damp forest.

Another short highway stint followed before pulling off at Brandywine Falls and picking up the trail again. After a kilometer or two, you walk your bike across the bridge used by Whistler Bungee, but first you have to wait for a break in the clients taking the plunge.

Once we reached the Whistler Olympic Village, the remainder of the trip was on the paved cycle paths. We rode directly to the base area of Whistler and ate hamburgers on the patio at the foot of the gondola. We made our customary phone calls to our fathers, it being Fathers’ Day, and then caught the Epic Rides bus back to downtown Vancouver.

A much needed outing after months of physical distancing with the bonus of no cars being required, a unique boat trip up a fjord, and a tranquil camp site. I’ve ridden my bike on the highway from Vancouver to Pemberton a couple of times before but I’ll never do it again now that I know there is a better way.